As a class we researched amazing facts on Germany as part of our Blue Star project. The information we collected was presented in poster form and presented to the senior end of the school. We were lucky enough to sample some fine German cuisine. Some were busy baking delicious home made chocolate chip cookies and apple strudel!!! We even sampled frankfurts sausages, kinder egg, haribo and pretzels! Yummy! 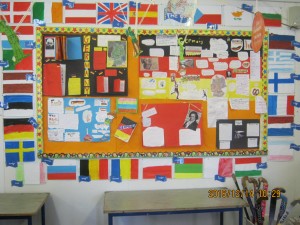 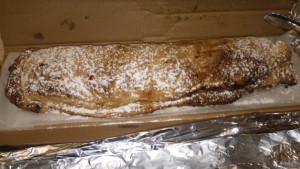 Here is a taster of what we learned:

Germany lies in the centre of Europe and shares borders with 9 countries: Denmark, Poland, Czech Republic, Austria, Switzerland, France , Luxemburg, Belgium and the Netherlands (clockwise from the top/north).

Germany is well known for great poets, authors and narrators, such as the Grimm Brothers (remember the tale of Hansel and Gretel).

Because of these splendid writers and scientists and inventors like Albert Einstein, Robert Koch or Gottlieb Daimler, the country is often referred to be the “Land der Dichter und Denker”(country of poets and thinkers).

Check out our impressive Germany projects, which are proudly on display in 5th and 6th class. 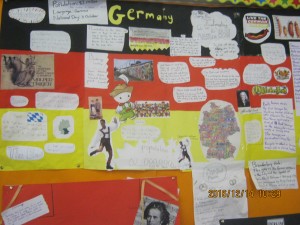 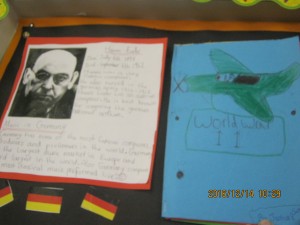 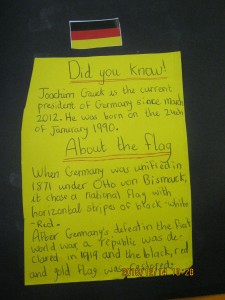 Want to learn some German? 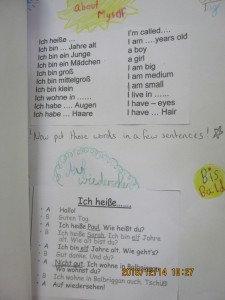 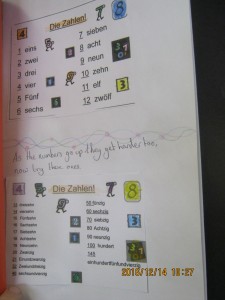 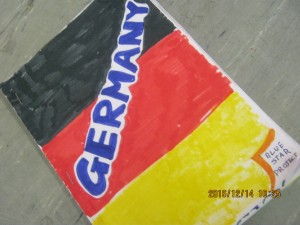 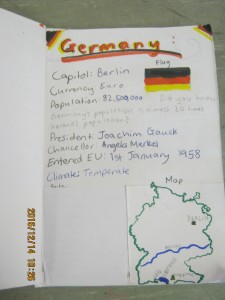 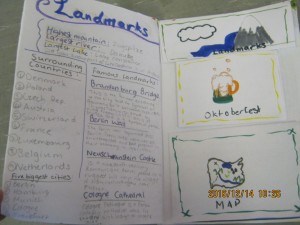 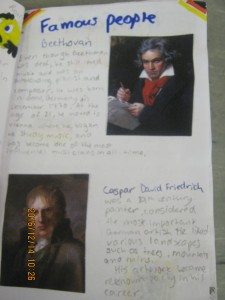 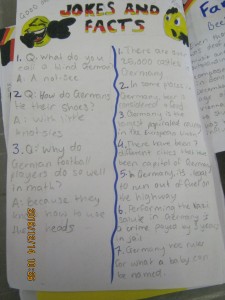 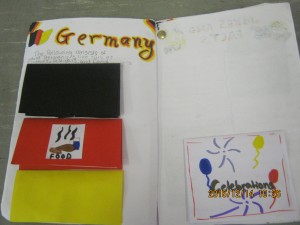 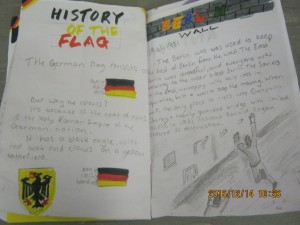 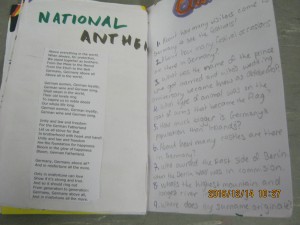 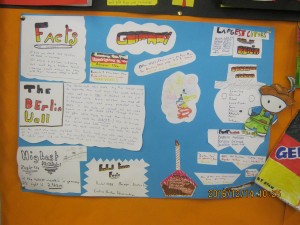 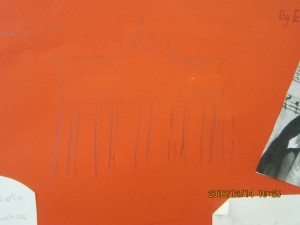 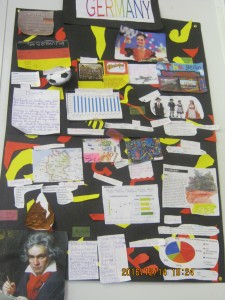 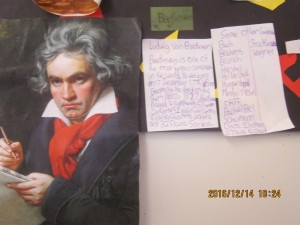 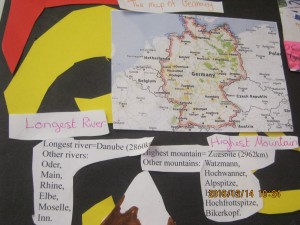 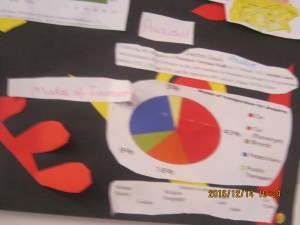 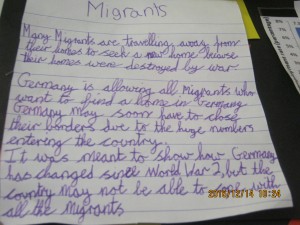 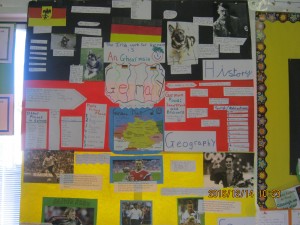 The History of the Berlin Wall 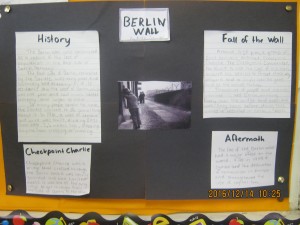