As part of our Blue Star Programme, we have been studying European artists. The children of 5th and 6th class have studied two Dutch painters: Piet Mondrian and Vincent Van Gogh.

Piet Mondrain studies at the Amsterdam Academy, His early paintings were realistic landscapes. In 1908, he began using lighter colours and a few years later moved to Paris and started developing “cubist” ideas in an abstract way. He used Black and white squares and black outlines. His designs were more becoming more and more simple.

Who was Vincent Van Gogh?

“I put my heart and my soul into my work, and have lost my mind in the process.” – Vincent van Gogh

– Van Gogh was what we call today a ‘Post- Impressionist’ painter

– He tried to train to be a pastor, then an art dealer and eventually he settled to be a painter

– He is most famous for paintings like ‘Still Life: Vase with Twelve Sunflowers’, ‘Starry Night’ and lots of ‘Self-Portraits’

-He was a sick man throughout his life. He is also famous for chopping off part of his ear!

-During his life he painted about 900 paintings, but only ever sold 1.

Have a look at our own interpretations of Mondrain’s cubist idea and windmills. As well as, Van Gogh’s Starry Night. 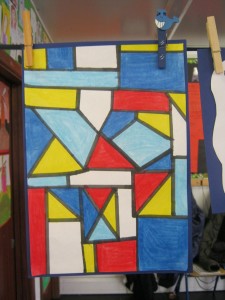 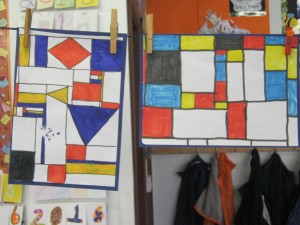 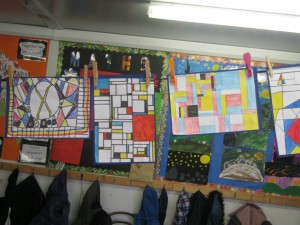 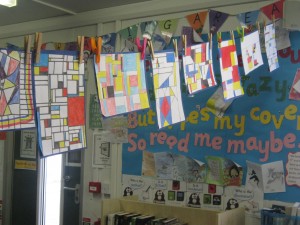 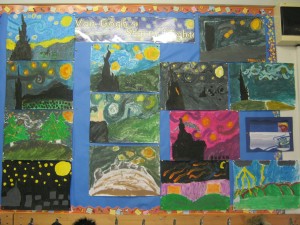 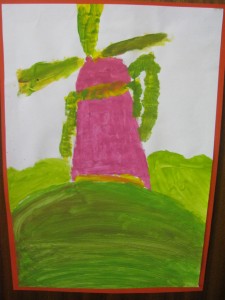 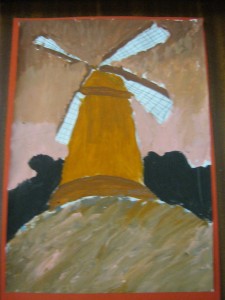 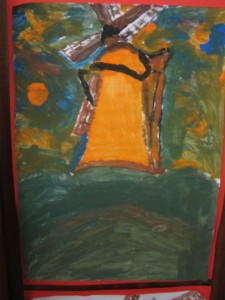 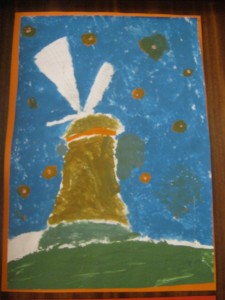 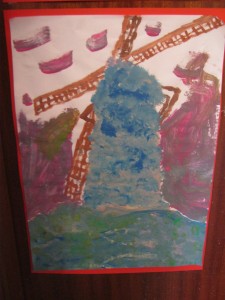 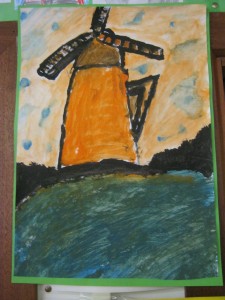 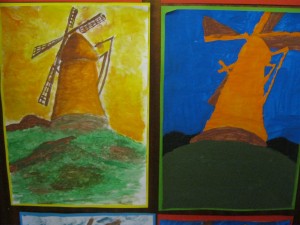 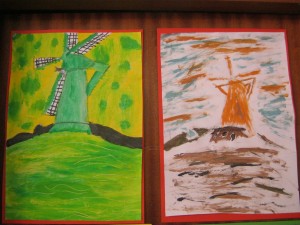 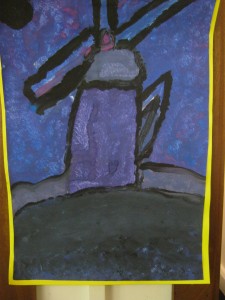 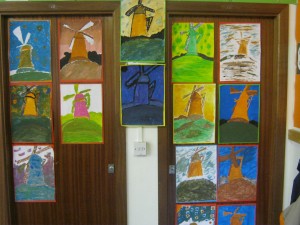