Paul Klee was a Swiss-German artist. He was born on the 18th December 1879 in Switzerland.His father was a German music teacher and his mother was a Swiss singer.
Paul trained to be a musician but when he was a teenager he became inspired by visual art. He studied at The Academy of fine arts. His highly individual style was influenced by movements in art that included Expressionism, Cubism and Surrealism. He was a natural at art and loved to experiment with colour and shapes.
Paul Klee deeply explored colour theory, writing about it extensively and giving lectures on Form and Design theory.

Some of our Art inspired by Paul Klee 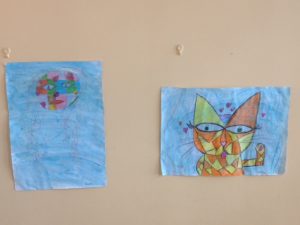 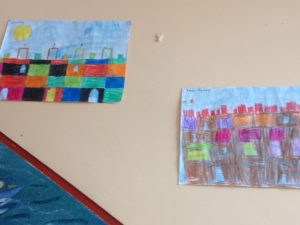 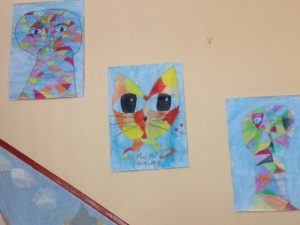 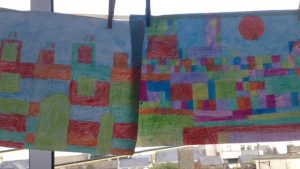 In his lifetime Paul Klee completed 9000 pieces of art