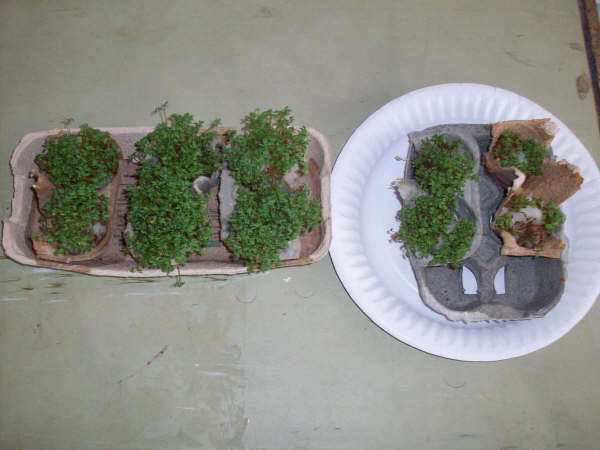 In 2002, Holmpatrick N.S. began work on the Green schools Project for the first time. Through the project the pupils in the school are encouraged to become more environmentally aware. This is an on going project which every two years the pupils work towards a specific goal in order to maintain their green flag. In the first two years the pupils were working on the theme of Litter and Waste. The school set up their own recycling and compost system in each class and are still maintaining this daily. Following an action day and an inspection by the Green Schools co-ordinator we received our first Green Flag.

In order to achieve our second green flag we worked on the theme of Energy Awareness. For this project we were encouraged to find ways of saving energy in school and at home. In school we made heat reflectors which we put behind the radiators in order to prevent heat loss. We also made sure to turn off lights and electrical equipment when not using them.

In 2008 we were working towards our third green flag which is based on Water conservation. We have been encouraged to save water in many different ways. We can save water by turning off taps, collecting rain water for use in the garden and keeping our rivers and the sea free from pollution.

In 2009/2010 we began working on our fourth flag which was based on ‘Transport’. We were very successful in our action plan and were awarded the flag. Mary Marsden was a great help and worked alongside Ms.Burns and the ‘Green Committee’ in 5th and 6th class. Pupils researched how damaging carbon emissions are for our world and drew up plans on how we could as a school and community reduce them. Pupils conducted surveys about the ways our families use transport and came up with ideas on how to reduce these. A ‘WOW’ (Walk On Wednesday), ‘POW’ (Pool on Wednsday), ‘COW’ (Cycle on Wednesday|) and ‘ROW’ ( Rollerblade On Wednesday) plan was launched by pupils using posters and catch slogans! Pupils then revisited surveys and compared results from when they stared in 2009. The campaign was a great success and the pupils still continue to ‘WOW’, ‘POW’,’COW’ AND ‘ROW’ their way to school!!!

2012 saw us becoming the first school in Skerries to receive flag number five based on Biodiversity. Pupils learned what biodiversity is and why it is important. Pupils looked at the huge variety and variation of life that surrounds us and completed a number of interesting projects such as creating a bug hotel, completing habitat mapping exercises as well as looking at a selection of mini-beasts that live in our school grounds.

In 2014 Holmpatrick N.S. received its  6th and final green flag based on the theme of Global Citizenship. Pupils completed projects on various countries of the world and learned about their cultures.

We have had great fun working on these various Green Schools Projects and have learned important information regarding  how best to look after the environment.

If you would like to take part in the Green Schools Committee why not email or give us a call.