Zoo in the Class 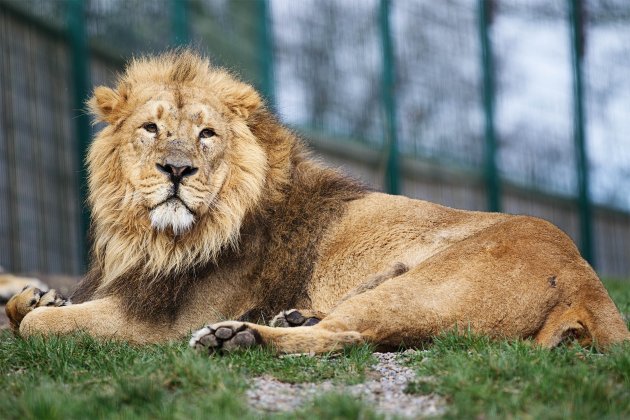 Zoo in the Class

On Tuesday 24th of February 2015, Jim from Dublin Zoo came to visit Holmpatrick N.S to teach 1st­-6th class about animals. 3rd-­6th was taught in the porter cabin.

This article is about what we learned.

He told us that the Siberian Tiger became extinct in Siberia so its name changed to the Amur Tiger. This is because it can only be found in the Amur Valley when looking for one in the wild. Jim also explained that the Leopard is the smartest cat because it brings its food high into the trees where other cats can’t reach.

Jim explained about turtles and elephants. Did you know that turtles can lay up to 100 eggs? An elephant’s life is depending on the amount of time its teeth last. A wolf is the greatest hunter in the world of animals.

Jim immersed us in the life of animals as he explained how turtles come to life and how they crawl out onto the beach and made us feel the pain of elephants with no trunks. He showed us how life for animals is so much improved when they have better care and the anger and frustration shared between the families of apes and monkeys.

Dublin Zoo is located in the Phoenix Park, Dublin 8. Dublin Zoo has been rewarded with over 1 million visitors! Dublin Zoo needed a large habitat so it grew the fastest growing plant; bamboo. Their whole habitat is made of bamboo. 400 animals and 100 species live gracefully within the bamboo city of Dublin Zoo. Other habitats within the overall zoo are the African Savanna, the Family Farm, Kaziranga Forest Trail, the Gorilla Rainforest, Robert’s House, House of Reptiles, South American House, Asian Forest and the Penguin’s Habitat.

Join the adventure of animals when going in the African Safari and meet many cool animals like the giraffes, the zebras and hunting dogs. Let rhinos, oryxes chimpanzees and ostriches tear your attention. Feel the wilderness creep into you as you watch the groups of elephants and the oldest elephant that was born in 1984. Join the flight in Robert’s House while you watch the beautiful birds and cunning bats flutter in the building.

The Dublin Zoo has animals up for adoption where you can name them. Dublin Zoo has a fantastically amazing restaurant with meerkats in it. Join the fun in the Meerkat Restaurant. Feast your eyes as you look at the amazing white tiger.

…Elephant’s feet are you soft and have such few bones that you’ll never hear one coming?

…Male giraffes have the longest tail and tongue?

…Amur Tigers are the largest cats?